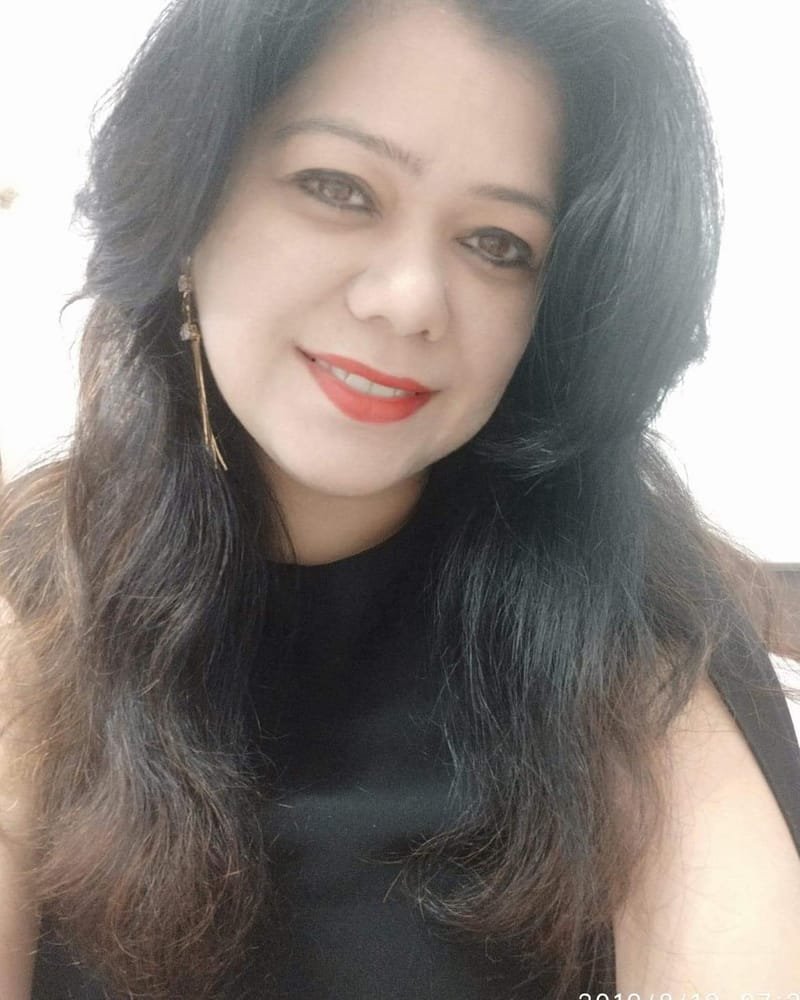 Vandita Dharni is a published poet and hails from an eminent family of educationists. She currently resides in Chandigarh, India. She has earned many a distinction in the literary field, and in her academic pursuits she raised the bar by topping the University of Allahabad at the post-graduate level in English. Thereafter, she earned a Ph.D. degree in American Literature from the same university. She has submitted articles, poems and short stories that have been published in journals such as Criterion, Ruminations, GNOSIS, HellBound Publishing House, Borderless journal, RIC journal and International e-zines like Immagine and Poessia, Synchronised Chaos, Guido Gozzano, Silver Birch Press, Raven Cage, SETU, Fasihi magazine, TSL Roseate Sonnets Anthology, Our Poetry Archive, Primer Antologia De Poetas Del Proyecto De Unamos Al Mundo Con La Poesia- Mexico, Poleart, Albania and Inner Child Press, U.S.A. Her dream achieved fruition when she published three solo anthologies, Quintessential Outpourings, The Oyster of Love and Rippling Overtures. Her most recent book, An Alchemy of Musings is an Amazon bestseller among the hot new releases in 2022. She has contributed her poems to the Roseate Sonnet Anthology and Breathe Poetry anthology. She has co-authored and co- edited anthologies such as ‘The Ruddy Ravens, Cheshire Cats and Rusty Rats’ which was an Amazon bestseller. She is also Chief Administrator for two other prestigious poetry groups on Facebook - Payton’s Place for Poetry, and Literary Criticism Vandita has also been honoured with several Literary awards including the Rabindranath Tagore Award.