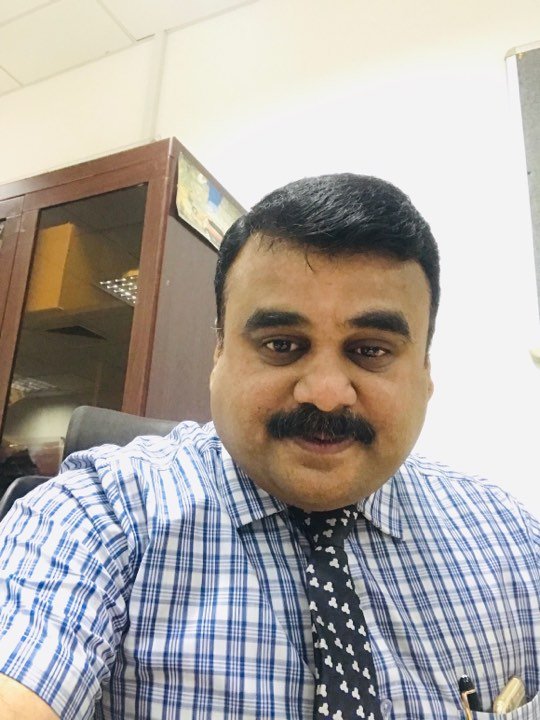 Author Shiju H. Pallithazheth is the President and Founder of this world’s most active Writers Forum .He ıs also the Co- President in World Natıons Wrıters’ Unıon Kazakhstan on World Literature. He was recently declared as the Hon President of the largest Spanish writers union Union Hispanomundial De Escritores by Its Executive President as well Founder. Shiju is a person who takes selfless time in coaching worldwide writers to be greater writers and follows his mission to spread love and unity among writers.Known for his gifted wisdom, he holds a Bachelors Degree (Hons.) in English Literature and Masters in Business Administration. He has written hundreds of articles/quotes and poems covering all genres. His recent fiction work ‘Katashi Tales‘ was a worldwide best seller. He has a unique form of writing which has a global voice and can be easily comprehended by any readers from the world. Though an Indian by birth, he spent most of his life in Sultanate of Oman where his parents worked. He is presently employed in Oman from where he writes his thoughts to the world of readers and writers. His awards from around the world are numerous.