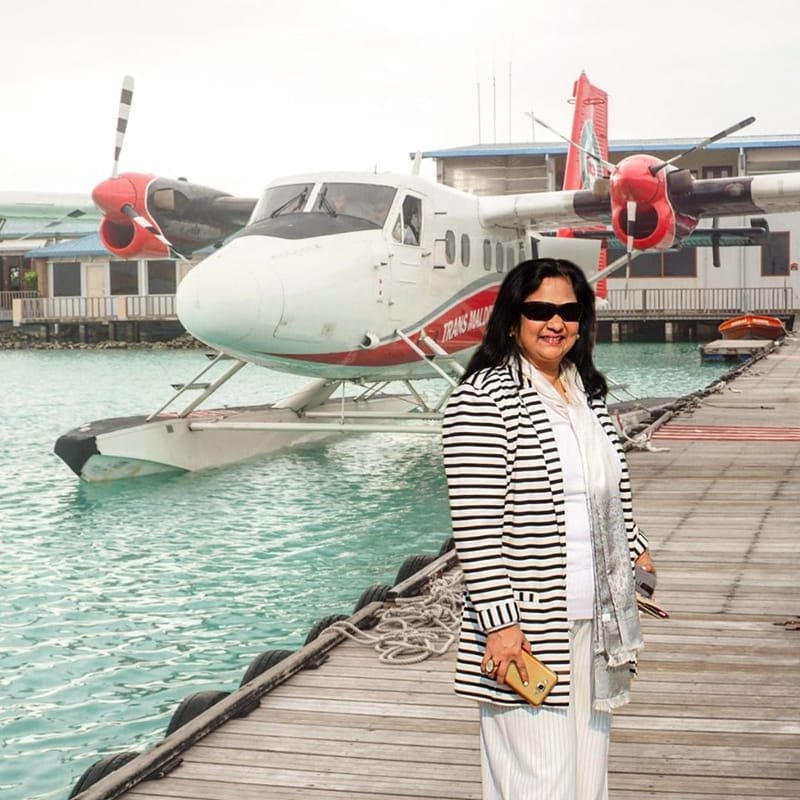 Shanita Vichare is also known as Aneeta Chitale. Aneeta has made her foray in the writing world, by penning her novel on the international relations between India and Maldives. The Year 2008-9 to 14 is captured on this canvas. The novel revolves around the mesmerising turquoise green waters, adventure, and political crisis. The novel is globally published now. Aneeta has been travelling since she was two years old as her father was in the Indian Army. The challenges of her early life have given her many opportunities, to grow and shine as she paved her way into her adult life. As a kid she has changed ten schools, lead a total nomads life. She started writing poems since she was ten. Many of her poems are published in International Journals. Nature has always fascinated her. She pursues an eclectic style in her penmanship. After graduating from Pune University, she made her career as an educator. She has worked in India and overseas. She loves working with children. She has recently published her debut novel “Sojourn To Maldives.,” She has worked in Maldives, Dubai, and UK.