In my first post on the prolific and inspirational Trinidadian poet Brenda Mohammed, we got a glimpse into her writing journey.

Brenda is a prolific writer of 47 books and her passion and dedication for Literature is phenomenal.

Today we chat with Brenda Mohammed to catch up with her on her rapidly growing and expanding writing life and to get the scoop on her latest writing venture.

Tell us a little bit about yourself?

I am a former Bank Manager of a leading bank in Trinidad and Tobago. Later in life, I moved into the Insurance field and excelled there also. I always loved dealing with finance, and never dreamed that I would fall in love with Literature.

When did you start writing?

Actually, I was always a very good writer in my school days and won the top English Language prize when I graduated from High school at sixteen years of age.

When I joined the bank my superiors at the bank were always impressed with my ability to learn quickly, my efficiency in every department I was assigned, and also my writing skills.

When I was promoted to the job of Assistant Manager Credit I had to prepare detailed financial proposals for the Manager’s signature to be sent to the bank’s Head Office for approval. The Manager rarely changed a word, and the Bank’s Head Office always approved the proposals without any questions.

The Banking term for that was “clean sanctions,” something other Managers wished they could achieve. Later on, when I was appointed as Manager I continued with that skill and moved on to Senior Managerial positions. Yet, writing books never crossed my mind and I moved into Insurance where I also excelled, qualifying for membership in the Million Dollar Round Table, The Premier Association for Financial Professionals, {the name pertains to sales achieved and not earnings}, until I was struck by cancer and told by my doctor in Trinidad that she could do nothing for me.

To make a long story short, I survived and wrote the book, I am Cancer Free, which became a bestseller, and gave me the encouragement to write twenty-four more books.

You wrote twenty-five books. Can you tell us the genre of those books?

I write both fiction and non-fiction. The genres are Memoirs, Romance, Mystery, Poetry, Children, Science Fiction, and Self Help.

Tell us something about your multi-award winning book Zeeka Chronicles. 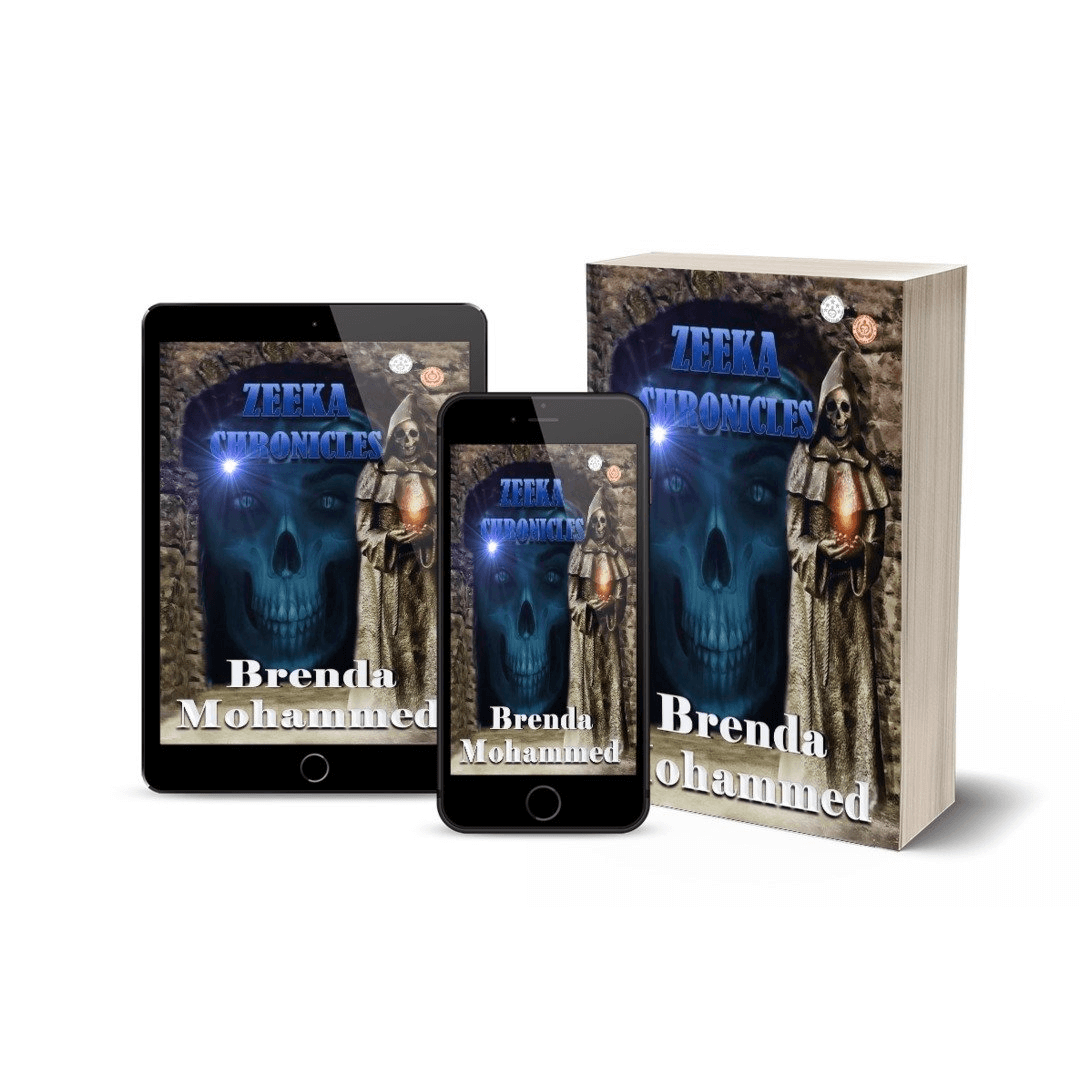 Zeeka Chronicles is about a vengeful man who misuses science in the year 2036 to create havoc in a small exotic island named Gosh. He is angry for two reasons. After his former lover jilted him, he married another on the rebound. His wife contracted the zika virus when she was pregnant. His child was born deformed as a result, and she died. He blamed the hospital for her death and his deformed child. This vengeful man kidnapped the son of his former lover and the story evolves thereafter.

The story is set in the year 2036 when there is a great advancement in medical and information technology. It is a high-tech world.

Skillful robots are used as home helpers, and police use high tech weaponry, electric cars, and smartphones. The hospitals are well equipped with state of the art equipment and doctors and scientists are making significant breakthroughs and inventing cures for patients with critical illnesses.

Yet, in this high-tech world, the minds of some human beings remain evil.

Can Mankind ever achieve a sinless state? Will human beings forever continue to foster greed, malice, anger, jealousy, and the desire to control and take revenge?

I wrote this book to highlight the fact that material things can never improve the minds of some individuals.

Today, in spite of all the new and advanced developments, crime has increased to unstoppable levels. What will change humanity?

The benefits to readers are the underlying lessons to be learned from the content, especially in light of the situation the world is experiencing today with CoVid 19.

Who are the primary readers of your books?

My books are for both mature audiences and young adults and the children's books are of course for children.

What are you working on now?

The first story in the series – The Gift of Love,  made it to Best Seller No 1 in all three categories - one-hour mystery thriller, private investigations, and kidnapping fiction.

“What happened to Mary Loo” has elements of romance, mystery, and suspense. It will be a short story and should be ready for publishing by the end May.

The book cover was designed by Mary L Schmidt.

Can you leave us with a value quote on Writing?

Writing is a mysterious journey of thoughts that can unravel the strangest imaginary plots. Writing for me was exploring a new milestone.

What are your social accounts if people want to connect with you?

Of course, I am also available as Founder of How to Write for Success Literary Forum.

She is also an Honorary Member of the World Higher Literary Academic Council of World Nations Writers Union, National President of the Union of Writers, Union Hispaniomundial de Escritores for Trinidad and Tobago, and Vice-Chancellor of Motivational Strips Academy of Literary Excellence and Wisdom,

She recently published three best-selling Anthologies - A Spark of Hope Volumes I and II, co-authored by 49 and 64 authors respectively, and Break the Silence: An Anthology against Domestic Violence by 87 authors. All three topped the charts on Amazon as Bestsellers No 1.

In November 2018 Brenda received two awards from Readers Favorite International at an award ceremony at the Regency Hotel in Miami for two of her books, ZEEKA CHRONICLES and I AM CANCER FREE.

She was inducted into the Indie Author's Wall of Fame in January 2020.

On 20th February 2020, Motivational Strips conferred on her THE PEACOCK oPINION Honour, the first order and distinguished honour of appreciation that falls under LEVEL 1 in terms of all honours summed up. This award is given to authors who have shown exceptional support to World Literature. She also received further appreciation with the Shakespeare Medal Award, Global Literature Guardian Award, and Global Dove of Peace Award from MS.

Brenda was also honoured on 22nd February 2020 by the Peru Government for Excellence in Literature, and in August 2019 by the Seychelles Government for her Literary skills, and was awarded World Laureate in Literature and World Poetic Star by World Nations Writers’ Union. 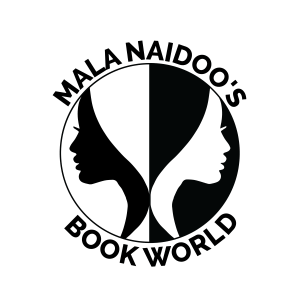