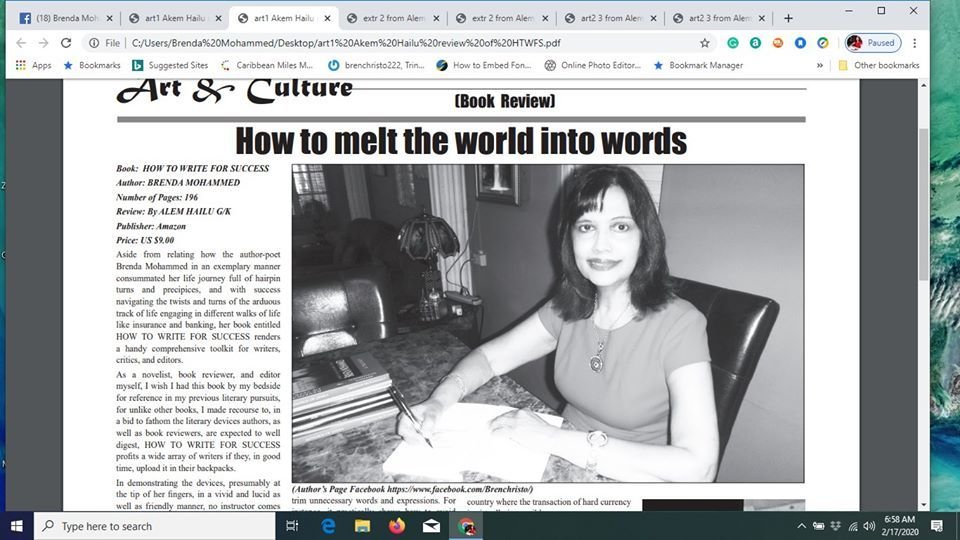 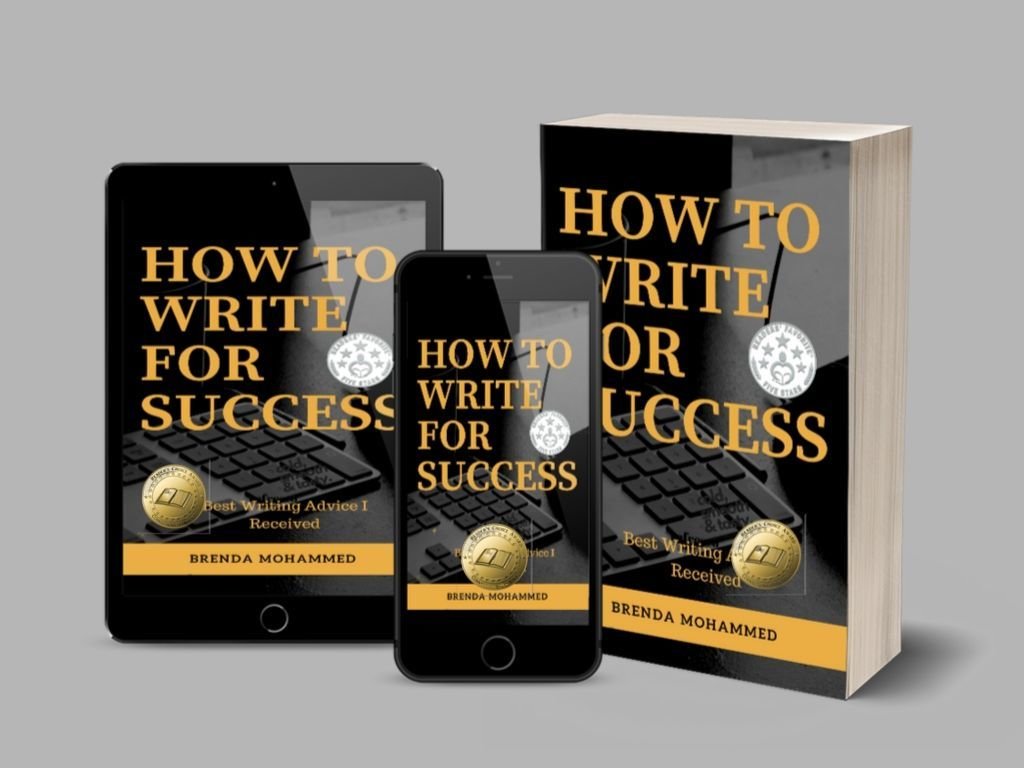 Writers can learn a lot from the book. HOW TO WRITE FOR SUCCESS written by Brenda Mohammed. It received a five-star review from Readers Favorite.

Alem Hailu of the Ethiopian Herald has seen it fit to do a detailed review highlighting the benefits of the book.
Thank you Alem Hailu.