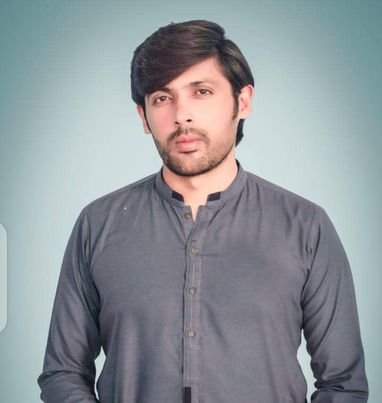 Shahid Abbas is a multi-awarded International Poet and Writer from Karapla Tandlianwala Faisalabad, Pakistan. He is the Author of "Words from Nature" and also the co-author of "We Speak In Syllables". His works were also featured in various international anthologies. Shahid's works were already translated into different languages. Camara Internacional del Escritores y Artistas (International Chamber of Writers and Artists) appointed him as the Vice President for the Official CIESART Headquarters in Pakistan. He is a co-Founder and Administrator of Learning Haiku group and the newly-appointed Director of Culture in Pakistan of the State of Birland. He is also the newly-appointed Coordinator for The Dream of Equality Pakistan. Shahid will be the Host of Haiku TV with Sir Michael Bee. He was featured in various international literary festivals and translated some English poetry into Urdu language.